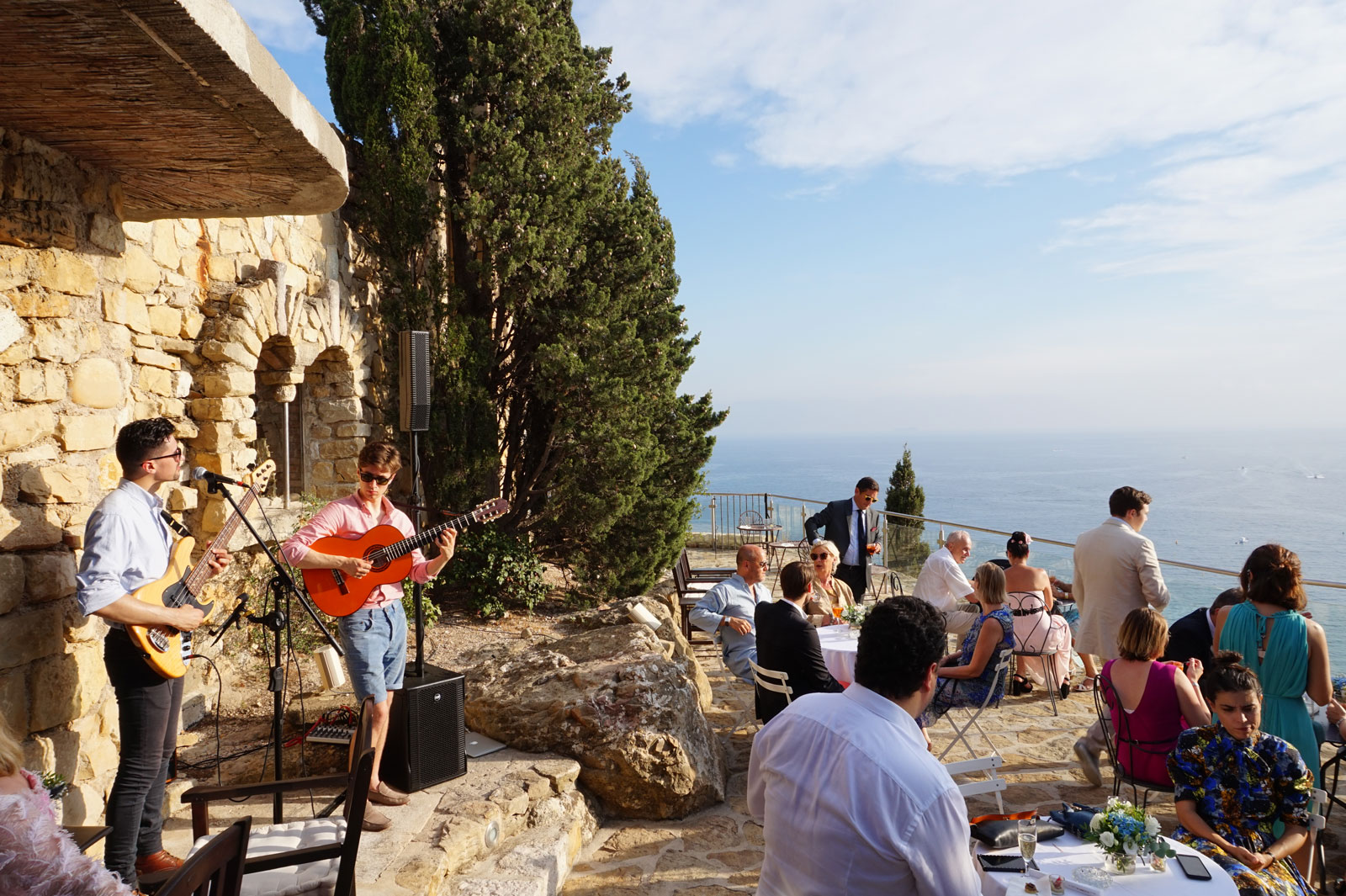 Before we set up the Bloomsbury Event Group my colleague Matt had a successful business providing string quartets for weddings in South France. In particular they worked in Monaco, Cap D’Antibe, Nice, St Tropez and the surrounding areas. In addition to these parties on land he performed many events onboard the super yachts that moor in the South of France’s many exquisite harbours. This local knowledge has given him a great insight to the working of events in this part of the world and we now use this to offer far more than just string quartets.

Our permanent base is just outside of St Tropez although we also have space in Antibes to accommodate musicians that travel from the UK to perform at our events. Whilst there are some extraordinary bands in South France many couples still prefer to have British/American singers fronting their evening entertainment as it often gives the English song lyrics a more authentic feel. Although importing a band from the UK inevitably has it’s costs, we have worked hard to hone our packages to give both value for money and an amazing array of entertainment from a relatively small number of musicians. Here’s an example:

We were asked to provide entertainment, in particular a wedding band for a wedding at the Chateau de Cassis in South France. I had met the groom the year before at the Historique Grand Prix de Monaco when he had heard our musicians performing live for Edmiston, the charter yacht company, in their office overlooking the Monaco Grand Prix circuit. He and his fiancé wanted music to be at the very centre of their day and include entertainment for the ceremony, drinks reception, wedding breakfast and after party. His question for us was how we could do this with the fewest musicians possible whilst still having variety…here’s how…

The beauty of our collective of musicians is that we have some individuals who are multi talented. For example, James is a guitarist who performs classical, jazz, rock/pop and swing. We used him for the entirety of the day. To begin with he performed a mix of classical and jazz with my colleague Matt on violin for the ceremony. It was an idyllic setting in a beautiful square in Cassis with music serenading the arrival of the guests under a clear sunny sky. The music was summery, uplifting and chilled and provided a perfect opening to the wedding day. 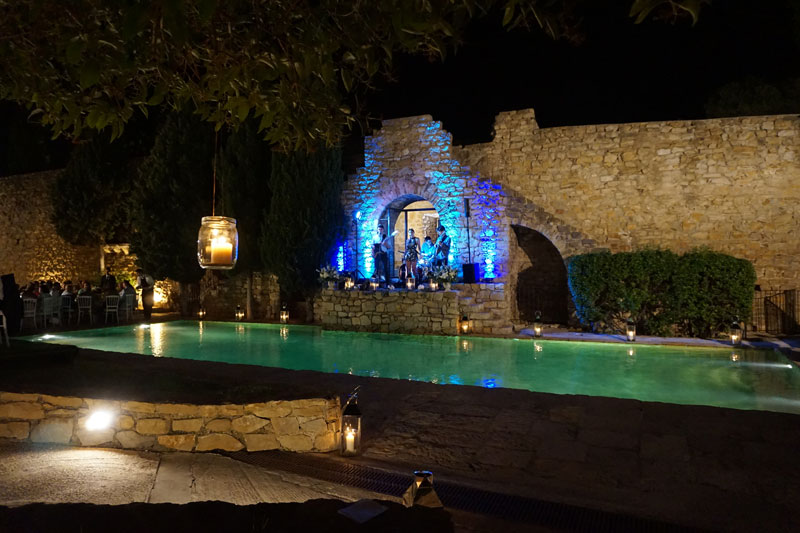 James followed this performance by playing acoustic guitar in laid back renditions of pop songs and also some well known jazz standards, accompanying two brilliant vocalists, Lisa & Dan. They took it in turns to sing and Dan also added bass lines to his songs…did I mention that he’s a bass guitarist as well as a talented singer? These two acoustic pop duos added the perfect soundtrack to drinks outside the chateau overlooking the glistening Mediterranean sea. What a beautiful setting!

Following this the three of them were joined by our percussionist/DJ Phil for some more laid back pop/rock tunes to serenade the guests during their meal for an acoustic pop set. Hitting just the right note between background and yet upbeat enough to keep guests in the party mood the band performed on a unique stage by outdoor floodlit pools. We also provided wireless microphones for the speeches – this is something that we’re very happy to include in our package along with bespoke playlists and MC services.

A specific request of the Bride and Groom was to have one of their favourite songs playing as they made their way from the wedding breakfast to the castle for the evening entertainment. They wanted the whole journey to be accompanied by this tune and we therefore had to coordinate it so that numerous PA systems en route were playing the song at exactly the same time! On arrival at the chateau it was then time for their first dance as husband and wife and the evening wedding band. The same musicians transformed into a serious upbeat wedding band and the real party began. After 2 brilliant sets the musicians finished for the night – well all except Phil who carried on the entertainment by DJing and keeping the dance floor full of happy guests.

Exporting a group of musicians from the UK to the South of France for a wedding or event obviously has it’s costs. However, when you have a group as talented as ours and able to perform numerous functions over the course of the day you can, without spending too much, have a great variety of entertainment. You also have the piece of mind that you are booking amazing musicians for whom this music is in their blood. All in all it can be money well spent if you want music to play an important part in your day. 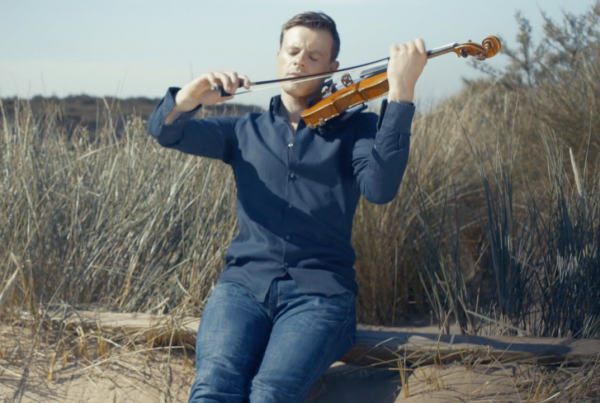 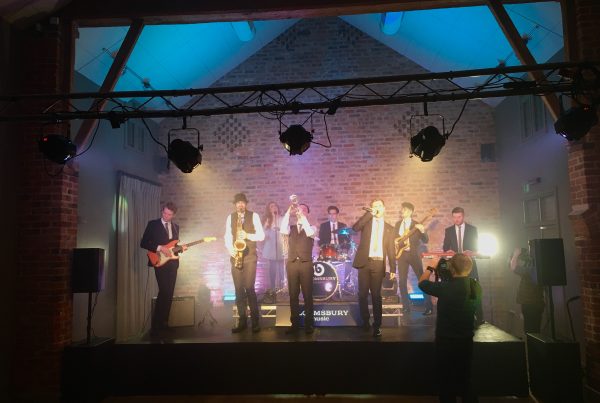 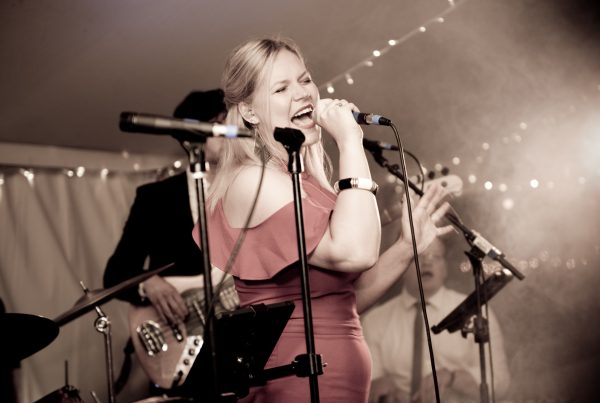