Drawing influence from Folk, Rock & Roll, Blues, Soul, and many other genres; The boys paint on a broad canvas. The focal point of the band however, always being a shared passion for songwriting, harmony, and the fun of a live performance.

The band began life as street performers, busking their way around the UK. Eight years on sees them having taken the energy and intensity of performing on the street, and put if firmly at the centre of their live show. Their performances are upbeat and life affirming without being one dimensional.

Their catalogue of songs reflects all aspects of life. The songs are the soundtrack to a long and ongoing adventure, so it’s not surprising that the band deliver such a broad range of material so convincingly, and beautifully. 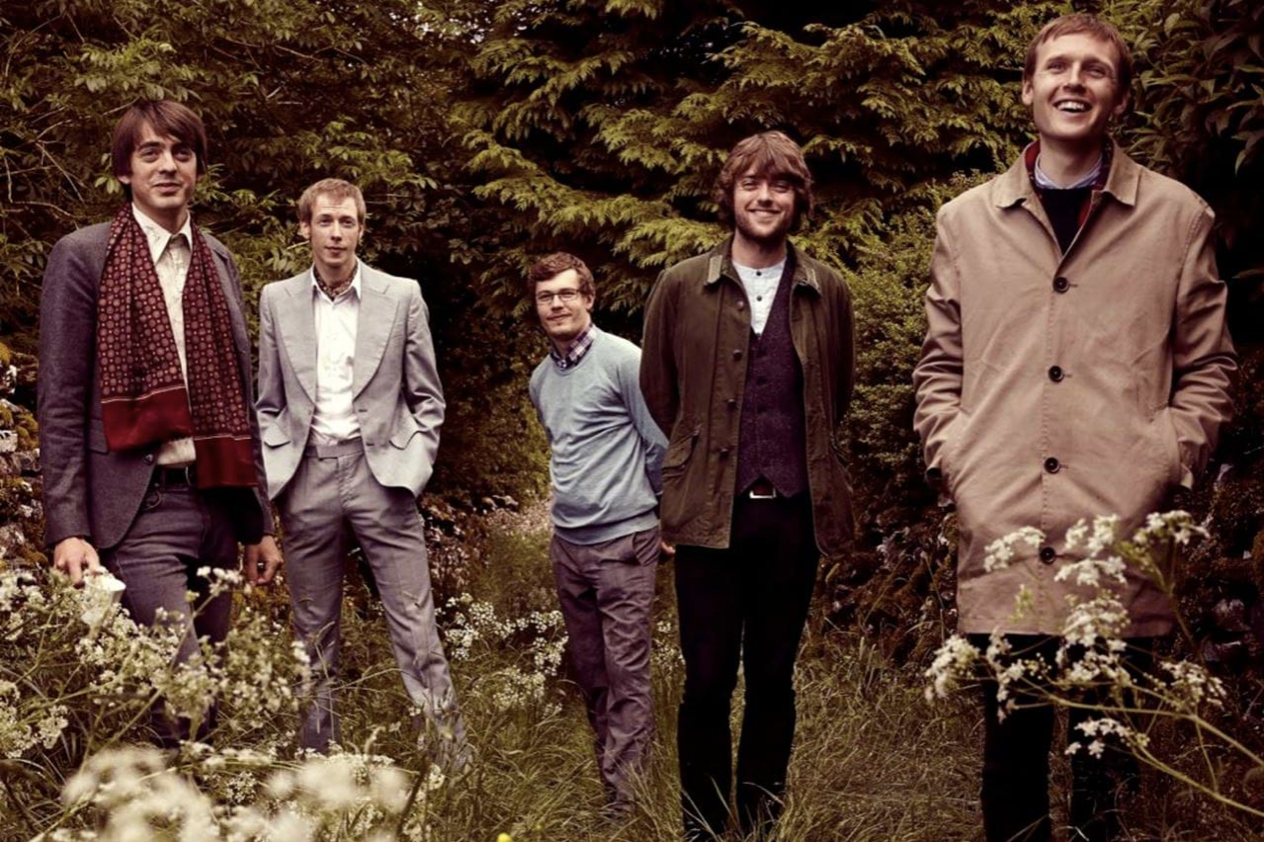 The Buffalos in Action

View More of Our Artists

Have a question or would like to make a booking? Get in touch today.

Got a question? No problem.

Send us a message using the form below and we will get back to you as soon as possible.